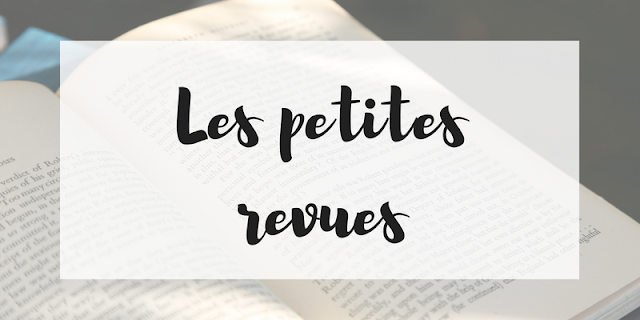 Faker was low angst with oodles of tropes, and it just didn't work for me. I've seen a handful of comparisons of Faker to The Hating Game which may explain why this book didn't work for me either; however, if you're a fan of The Hating Game I say give this one a shot. My biggest hangup with Faker was Emmie's love interest, Tate. Emmie was a great character; she was complex and knew how to defend herself in a male-dominated field. Tate, on the other hand, was lukewarm. Tate's reactions was fairly juvenile and he didn't seem to have a good handle on his emotions. He and Emmie formed a relationship fairly early on in the book and I was hoping for a bit more angst and the opportunity to get to know the characters' values and vulnerabilities before they hopped in bed together. Faker had tons of sexy times, but I just couldn't believe Emmie and Tate as a couple.

Polaris Rising was action-packed with a smoldering romance and I knew I had to get my hands on the companion, Aurora Blazing. Ada's sister, Bianca started off as a mystery I wanted to delve into. Aurora Blazing was just as fast-paced and fun as Polaris Rising with a romance that was more in the background. Bianca's story with Ian began years ago, so there was a lot of the relationship that the reader didn't get to see. Besides that, Aurora Blazing had memorable characters with a story that continues to build.